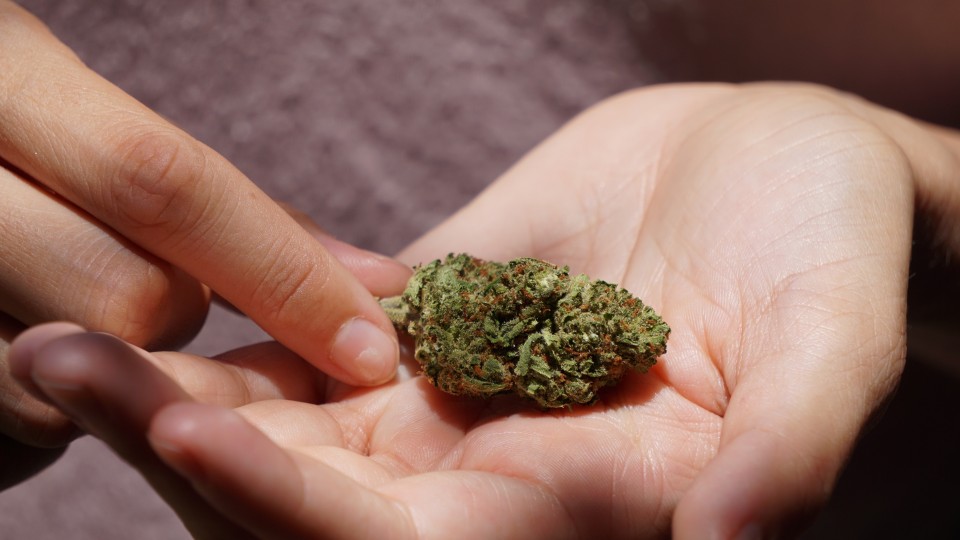 Folks nowadays have gotten into umpteen drugs and sedatives in the name of killing stress and anxiety. Consumption of cannabis- also known as marijuana, weed, pot, grass, ganja is popular especially amongst millennials.

Internet is flooded with pictures and videos of teenagers rolling joints and smoking weed puffs. Even though adults are not holding themselves aback when it comes to marijuana either. But before consuming marijuana one should always acknowledge what they are getting themselves into.

Consuming marijuana can cause difficulties in thinking and problem-solving. It creates an impaired judgment due to which one loses their ability to think judiciary. Short term effects also includes soared heart rate, distorted perception- sight, sound and touch. Also produces umpteen mental disabilities such as anxiety, depression, and makes a person panicky. Loss of coordination and memory problems comes patched to the list.

Marijuana contains an active ingredient termed as tetrahydrocannabinol or THC which acts on brain cells and its activity directly. Cannabinoid receptors are mostly in those parts of brain which attacks pleasure , time perception , thoughts and coordinated movements which makes a person delusional. He loses the ability to think straight. A person is more likely to hallucinate and become paranoid. Brain gets disoriented causing impaired thinking.

One can observe the visible signs in a person who is high but how would anyone know what is the effect of marijuana on heart ? Right after a person puffs a joint, heartbeat gets soared and blood pressure drops, causing the higher risk of heart attacks by 4-5 times.

When it comes to its effect on bones , studies proved that marijuana consumption decreases the bone density and causes higher risks of bone fractures. In addition to decreasing bone density, marijuana even reduces Body mass index(BMI).

Marijuana smokers are more likely to get stinging burn in throats and heavy cough. Due to which person might suffer from heavy phlegm production and daily cough. Lung infections and chest illness indeed comes along with other respiratory problems.